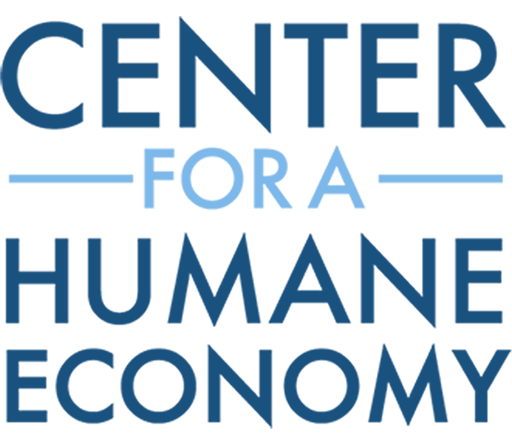 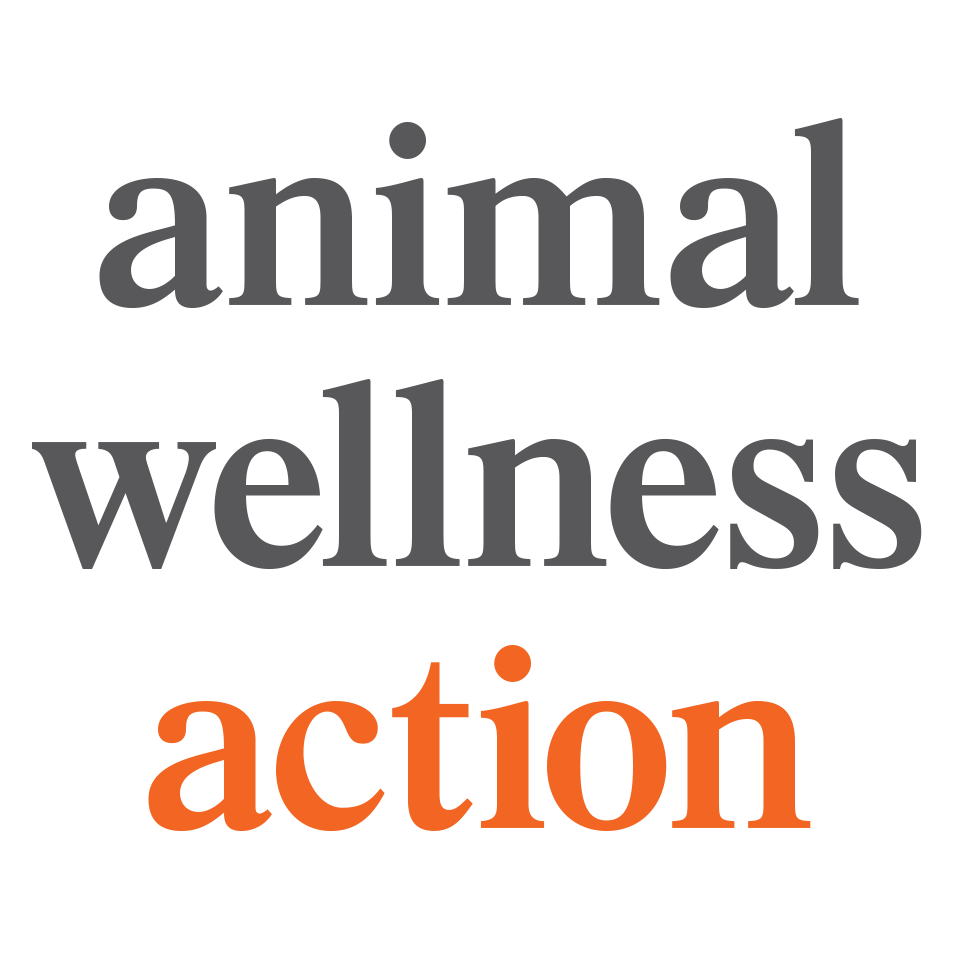 With Avian Influenza Infiltrating Oklahoma, the Nation’s Biggest Underground Cockfighting Industry Can Make the Outbreak Even More Menacing and Far-Reaching

(Oklahoma City) – Rampant illegal cockfighting in Oklahoma threatens to make an outbreak of Avian Influenza (AI) even more menacing, according to Animal Wellness Action and the Center for a Humane Economy.  The major illegal cockfighting industry in Oklahoma may cause the spread of the disease across Oklahoma and even to foreign nations. AWA has documented the shipment of thousands of fighting birds to other states, nations, and U.S. territories in violation of federal law.

“Cockfighting has unique potential to make the avian influenza outbreak even more deadly and far-reaching,” said Wayne Pacelle, president of Animal Wellness Action and the Center for a Humane Economy. “Cockfighters are orchestrating illegal fights in state that cluster people and their animals from multiple states, creating perfect conditions for birds to contract the disease and then to spread it back home when the derbies are done.”

A long-running investigation by Animal Wellness Action and its affiliates has documented 20 major cockfighting traffickers throughout the state, but concentrated in the eastern region of the state and circling the impact area for the Avian Influenza outbreak. The work of the animal welfare groups reveals that cockfighters in the state are hosting fights at venues in the state, but also shipping birds from Mexico to Guam to the Philippines. Law enforcement are doing little to interdict these fights or illegal transports.

“Animal movements by people are the most important risk factor for spread of domestic animal infectious diseases,” said Dr. Jim Keen, D.V.M., Ph.D., director of veterinary programs for the Center for a Humane Economy and a former 20-year infectious disease specialist with USDA. “If cockfighting birds are infected, they have the potential to expand the reach of the virus across Oklahoma and throughout the world.”

To date, 35.2 million poultry have been affected (died or killed) by the 2022 HPAI poultry epidemic. At least one poultry worker was infected with the virus. Wild migratory waterfowl are believed to have introduced the virus to U.S. domestic poultry in late winter. Oklahoma is a major egg-laying state and sits on the western edge of the so-called “broiler belt” of the southern US, which produces upwards of 8 billion meat chickens annually.

“Cockfighting is a particular threat to the broiler and laying hen industries in Arkansas and Oklahoma because of the wide-ranging movements of cockfighting birds between derbies and also shipped for sale to other cockfighters throughout the U.S. and abroad,”added Dr. Keen. “Now that Oklahoma has confirmed HPAI in the state, the imperative for federal, state and local officials to take steps to stop the cockfighting industry is even greater. We have a roadmap that can guide them to the illegal operators.”

At large underworld cockfighting events called derbies, hundreds of birds and cockfighters conclave for dozens to hundreds of fight-to-the death pit knife fights in these large gambling and “entertainment’ tournaments. Fighting cocks and their handlers intensely and intimately mix during fights and then disperse post-fight, potentially spreading the highly contagious H5:N1 HPAI to new domains in flocks far and near.

So far, the HPAI epidemic has infected poultry in 30 states.  Poultry in the southeastern states have not yet been infected, including Arkansas, Georgia, Alabama and Mississippi, home to billions of commercial broilers, layers and breeders. Iowa, home to the largest concentration of egg-laying hens, has been heavily impacted by HPAI, causing retail eggs prices to more than doubled in recent months. If HPAI spreads to the enormous southeastern commercial broiler (meat) flocks, a similar huge price hike in retail chicken and turkey meat will follow.

“We could very well see the spread of disease from gamecocks to humans as cockfighters often stop the fights when roosters’ lungs have been punctured and suck the blood out of roosters’ lungs themselves in mouth-to-mouth resuscitation-like contact so the gamecocks can continue to fight to the death — blood and feathers flying all around,” said Marty Irby, executive director at Animal Wellness Action.

There has been a disturbing tolerance among some political leaders and law enforcement for illegal cockfighting.  Last week, a pro-cockfighting bill by State Representative Justin Humphrey, who represents a district with a number of major cockfighting traffickers, failed to clear the House by a key deadline.  “If Oklahoma continues to tolerate a major cockfighting industry, it puts its poultry flocks at risk and is a potential launching pad for the virus around the world,” added Mr. Pacelle.