We want humane tourism built around elephants — not backbreaking labor or trophy hunting. We are working to feed captive, working elephants in Thailand after tourism cratered there and elephant camps could not afford to feed them. After Thailand restricted logging, more than 3,000 captive elephants were reemployed in tourist enterprises, mainly sent to “camps” where they were trained as circus performers and used for riding. Up to 12 people were loaded onto steel platforms attached to the animals’ backs and then taken on a tour through the forests. The pandemic shut down tourism, and along with it, revenues for feeding and caring for the elephants. Some animals were sent back to their farmer-owners but most remained at the “camps,” chained to a post or a tree without interruption. Many starved. In mid-April, several elephants lost their lives when a storm struck, and surrounding trees fell on the tethered animals.

Lek Chaillet, founder of the Thai Elephant Nature Park and Save Elephant Foundation, has been at the center of animal rescues and establishing safe sanctuary for retired and discarded captive elephants for many years. She has created a humane model sanctuary endorses and supports other Thai sanctuaries who replicate her general model. She has established a foster program for as many of the unfed elephants as she has resources to support and most recently, has created a FOOD BANK, accepting food suitable for elephants and funds to purchase food, for distribution to incarcerated elephants throughout Thailand.

Thailand advertises the elephant as an icon, central to its culture and business. But there has been ongoing exploitation in the form of inhumane training techniques, unending labor, and abandonment or chaining during economic downturns. Tourists must choose elephant experiences that do not cause harm. Banning the use of riding chairs, circus acts, violent and cruel training method must stop. Humane-minded elephant experiences will keep the tourists coming.

to protect Thai elephants from the tourist trade that uses harmful forms of training, work, and care
Here

Elephants are out of work in Thailand and typically are chained to poles or trees. You can see them swaying back and forth for hours on end, frustrated because of this tethering. Animals who naturally roam and forage will have psychological scars from restriction. Asian elephants require extensive home ranges to satisfy their high food demand. 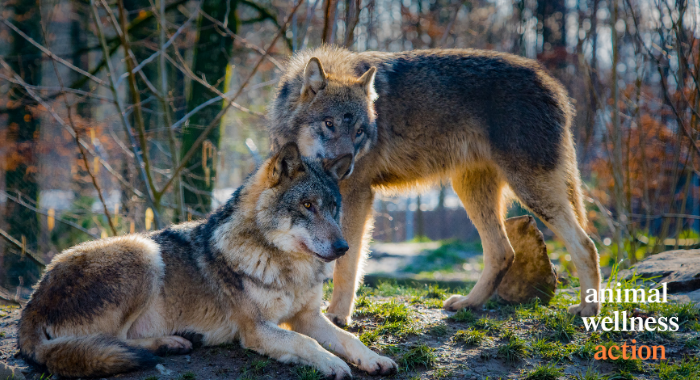 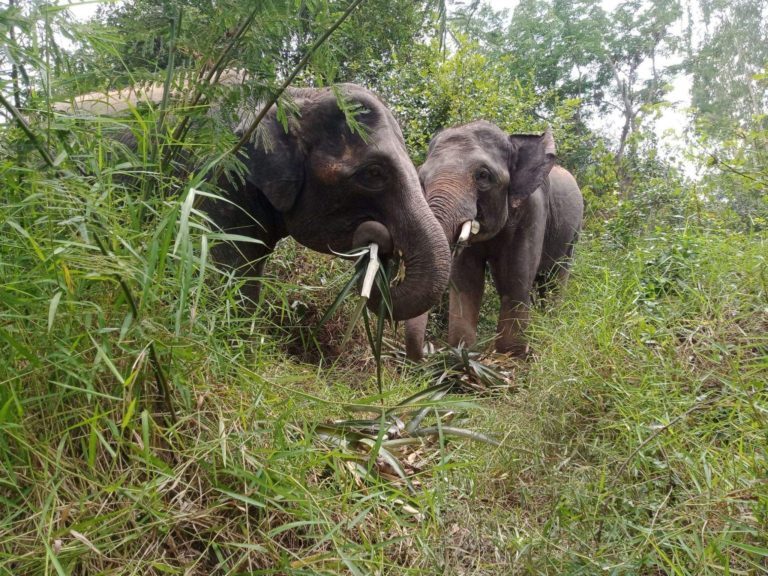 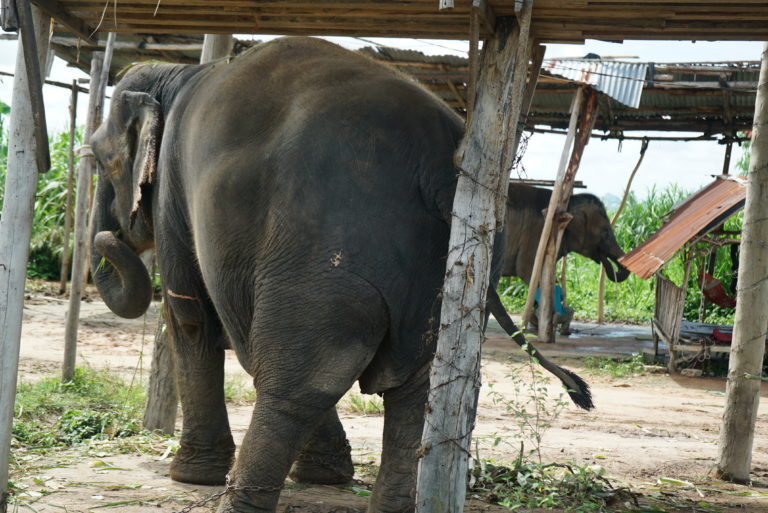 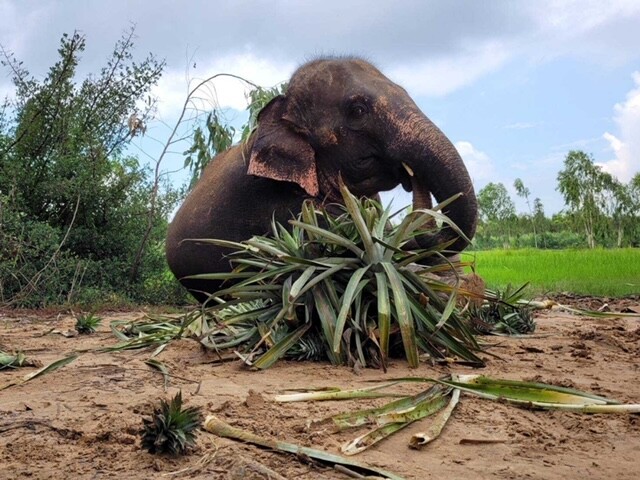 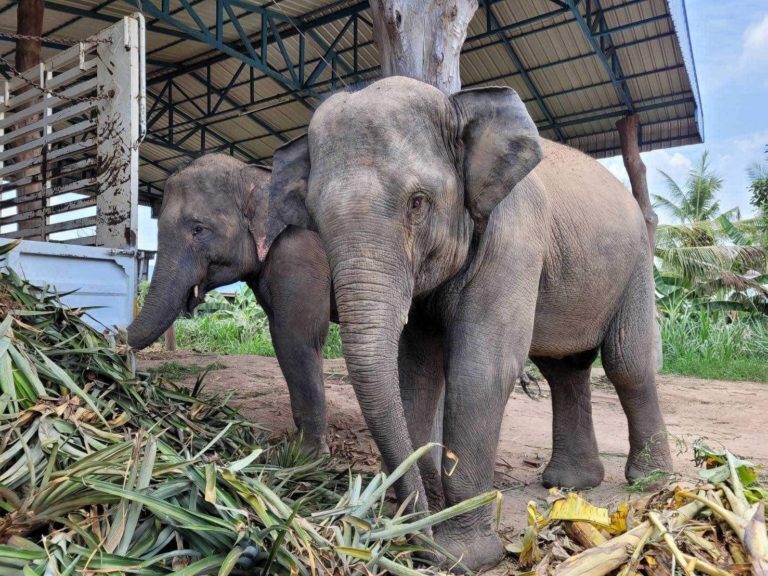 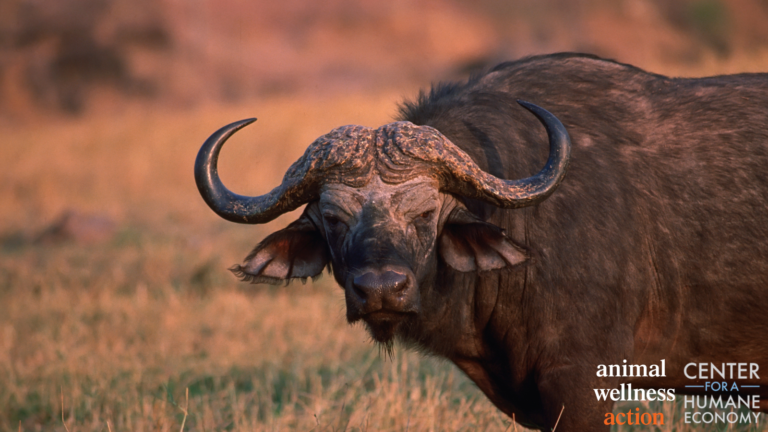 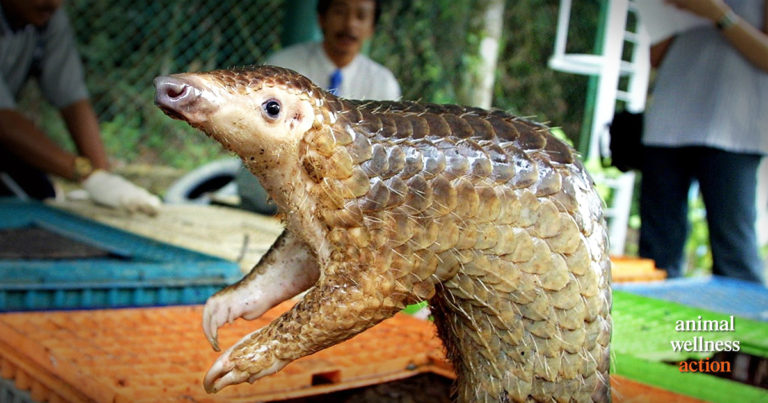 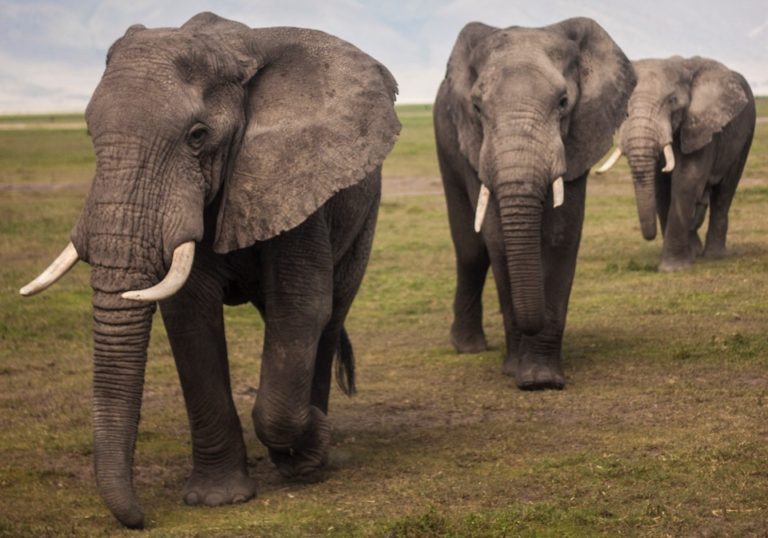 Trophy hunters pursue wildlife in head-hunting gambits, often seeking to kill among the rarest, most majestic creatures throughout the world — including elephants. We want to stop this awful practice of globe-trotting trophy hunting. Wildlife tourism is immensely larger than trophy hunting when it comes to numbers of participants and total revenues, yet some countries try to have both — even though trophy hunting undermines tourism by shrinking the number of animals and making survivors warier. 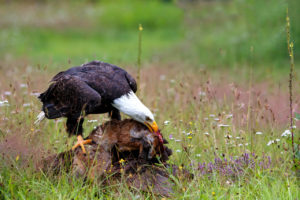 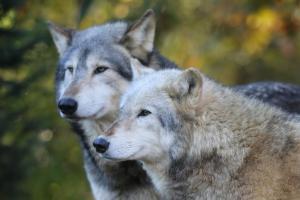 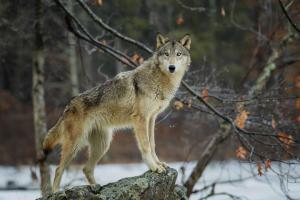 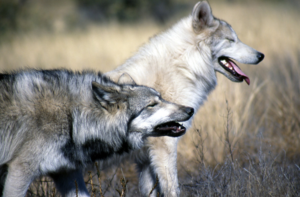 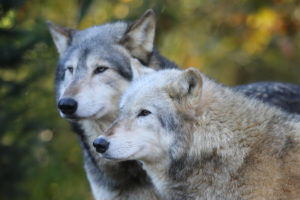 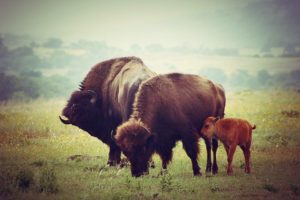 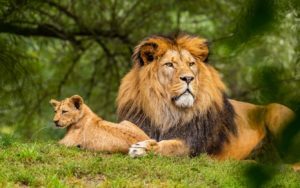