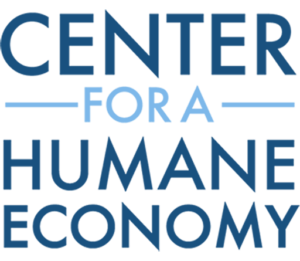 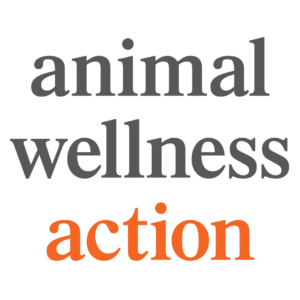 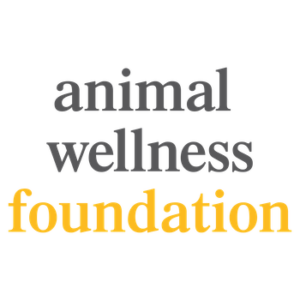 Washington, D.C. – The U.S. Centers for Disease Control (CDC) is relaxing its strict ban on imports of dogs from more than 100 countries after the agency has faced rightful and withering criticism from animal welfare groups, U.S. foreign and uniformed services, lawmakers from both parties, and other key stakeholders. In its announcement a few days ago, CDC says it will conditionally re-open U.S. borders on June 10 to dogs from high-risk rabies countries.

In June 2021, without any advance notice to the public and no opportunity for public comment, the CDC announced a “temporary suspension” that would close borders to dogs being imported from 113 countries deemed as “high risk” for rabies. The ban took effect in July 2021.  U.S. citizens abroad were denied re-entry with their dogs, and the work of international dog rescue organizations, many with dogs in the pipeline to the United States, was abruptly sabotaged. The CDC said it could not safely manage the imports because of a scarcity of resources due to the COVID-19 virus.  But at the time of the announcement only three cases of canine rabies had entered the U.S. (caught at the border) over a five-year period when the CDC estimated one million dogs were being imported into the country per year.

“CDC took overreaching and extreme action on rabies when threats were negligible and risks entirely manageable and didn’t do a thing about key zoonotic diseases threats in the homeland like mink farming and SARS-CoV-2 variants,” said Wayne Pacelle, President of Animal Wellness Action and the Center for a Humane Economy. “CDC lost its bearings when it comes to risk assessment for zoonotic diseases and this rabies import ban was never justifiable.”

Animal Wellness Action, SPCA International, No Dogs Left Behind and more than 100 other groups responded to the CDC’s “temporary suspension” and the agency’s concerns over lack of resources by working with our allies in Congress to engineer passage of a $3 million dollar House appropriations amendment to fund and streamline its dog import inspection process.  Subsequently, AWA and its coalition partners, including Bunny’s Buddies, worked with 57 House members who sent a letter to CDC calling on the agency to end the freeze on canine imports.  And in May 2022, U.S. Representative Dean Phillips, D-Minn., also in collaboration with AWA, introduced The Henry Act, H.R. 7787, to give protections to Members of the U.S. Foreign and uniformed services so that they are never forced to leave their dogs behind after living abroad while working to protect U.S citizens.

“We are pleased that the CDC’s revised rules will make it more possible, and less challenging, for dogs who are treasured members of the family to be imported safely into the US,” said Ina Clark, Executive Director, SPCA International. “Dogs are a lifeline for US service members during their deployments. Through one of our key programs, we have safely reunited more than 600 such dogs with their service members. The ability to continue this work through additional pathways will profoundly impact the animals, the service members, and their families.”

“The CDC ban on the importation of dogs from 113 countries was a devastating blow to rescue organizations around the world,” said Jeffrey Beri, Founder of No Dogs Left Behind. “Tragically, the ban has resulted in many rescues shutting down, thus putting countless dogs at risk. NDLB continues to save dogs, treating them, rehabilitating them, and evacuating them to the safety of North America where they quarantine for 6 months before they can be united with their loving families in the US.”

In a press release this week, the CDC announced it would be extending its “temporary” suspension for dogs entering the U.S. from countries deemed high-risk for canine rabies virus variant, stating it was necessary to protect public health against the reintroduction of dog rabies, a virus that has not presented in the country since 2007.

“We are pleased the CDC reversed its blanket ban for U.S. citizens with dogs within months of its announcement, acknowledging its overreach,” said Jennifer Skiff, Director of International Programs for Animal Wellness Action. “Now, the agency is cracking the door open for rescues, but it is still complicating the work for Americans overseas who want to keep their beloved pets or rescue animals in distress.”

AWA notes that the new rules are limited, tight, costly, and are dependent on the agency doing its job. “There are dogs that have been languishing in kennels for months, still waiting for CDC dog import permits from the agency.  These dogs have been vaccinated and have blood serology results required by the CDC to enter the country.  The new ‘pathway’ requires an import permit from an agency that still hasn’t streamlined its import permitting system,” Skiff added.

The CDC requires all dogs entering the United States from countries deemed high-risk be microchipped, at least six-months old, and be vaccinated against rabies.  Other requirements can include blood serology tests, additional vaccinations, repeated rabies vaccinations, and quarantine. No Dogs Left Behind notes it has long followed these protocols. You can find more information on how to apply for a CDC Dog Import Permit, here:  https://www.cdc.gov/importation/bringing-an-animal-into-the-united-states/apply-dog-import-permit.html.

1 thought on “After Implementing Import Bans on Dogs from More Than 100 Nations Throughout the World, CDC Cracks Door Open for International Dog Rescues   ”